Thank you for viewing the Eagle Eyes on the Environment project! Eagle Eyes is a behind the scenes look into raptor rehabilitation at Audubon Center for Birds of Prey. The Center's Magic of Flight is a 100' x 25' enclosure that is 20' tall. The Flight barn is most often the last step toward release back into the wild.

At various times throughout the season we may have adults or young eagles present in our flight barn. Some are under rehabilitation and will be released back into their territory where they were found. Some of the birds are non-releasable and will be placed in qualified education or zoological facilities.

Take a bird’s eye view into the Center’s Flight barn. What do you see? Eagles spend most of their days perching in tall pine trees searching for food. Many times throughout the day they are not active unless they have a family to feed.

The Center’s Flight barn provides a safe environment to acclimate these top predators back into the outdoors and work on building strength and stamina for release back into the wild. Staff is able to view these patients under rehabilitation by video, which allows staff to evaluate behaviors, flight and strength without human interruption.

Once an eagle is ready for release, staff catch the bird by encouraging multiple flights in the barn to tire them out. Staff hand carry our eagles to the release location, which is usually the area where the bird was found injured. This helps prevent any injury. Each eagle released from our facility if given a federal band for future identification.

To date, the Center has released over 600 Bald Eagles back into the wild.

Florida hosts one of the largest populations of nesting Bald Eagles in the United States. The nesting season in Florida runs from October through May.

The most common injuries we see in Bald Eagles are vehicle collisions, electrocution, territory fights and falls from their nest. Rehabilitation time varies depending on the injury. Birds can spend anywhere from just a few days to several months in the flight barn. This time is critical to their recovery, giving them the strength to return to the wild.

For more information on eagles and Audubon’s EagleWatch program go to http://cbop.audubon.org/conservation/about-eaglewatch-program

Bald Eagles face challenges due to habitat loss and other impacts. Help eagles in Florida by joining Audubon's Friends of Eagles program. 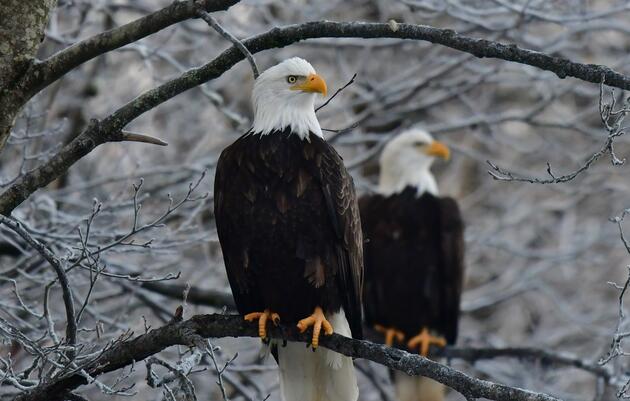 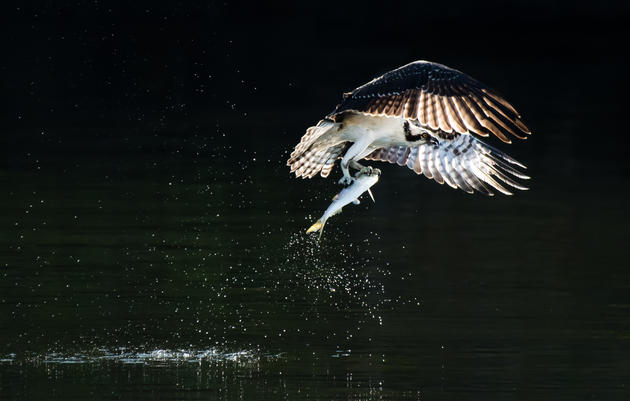